Wowsers!! The voiceover studio renovation is taking space now… I can really start to picture what it is going to look like. Dad has been working day and night in there.

You’ll see the colour scheme from these pics and I love it already. The flooring is down in the toilet and the hall and it looks fab. You can see my youngest is a good help with a brush… I’m hoping he is as keen to help when I’m all moved in.

Dad fancies putting a suspended ceiling in as he thinks it will look more modern. We can also put a few sound proofing things in place up there too. I’ve included a pic of the frame and it is looking good. Dad has never done one before but he fancied the challenge. I had no idea there was so much involved, a huge amount of planning and even more cutting. He has put a few bits in place already so we can see what it will look like. He is also planning led spotlights, I can’t wait to see them in place.

The kitchen is also starting to really take shape (as you can see from the pic). The wee boiler is in place. The cupboard above has had the door altered to make room for shelving on the left and space for a microwave. It’s hard to imagine how it will all fit in this tiny space but if Dad says it will fit, then it will. In the meantime, my voice over work is continuing as normal in the home studio. It still doesn’t feel real that I’ll have a big commercial voice over studio all to myself. I’ve ordered my Vocal booth…. After lots of research, I’ve gone for a Kube Vocalbooth and it should be with us fairly soon.

There has been some building work going on near my house recently and that has been making my directed sessions a little difficult. I’ve been very lucky and have not experienced any noise pollution during an actual session but I have to be careful when planning the session times. Luckily the builders have been very accommodating and have kept me up to date with break times, lunches and finish times. I can’t wait to move to the new voiceover studio and not have to think about these sound issues.

For directed sessions I usually use ipDTL, source connect now or Cleanfeed. I’ve recently purchased Source Connect Standard and originally I was planning installing it straightaway but now I’m going to wait until I’m moved into the new studio. I’m hoping that when I’m up and running it will mean that other voice over artists or actors that are holidaying or working in the Highlands can use the studio if they get a last minute job. As far as I know it will be the most Northerly VO studio in the UK – I’m going to investigate in case there are any VO’s hiding further up North. 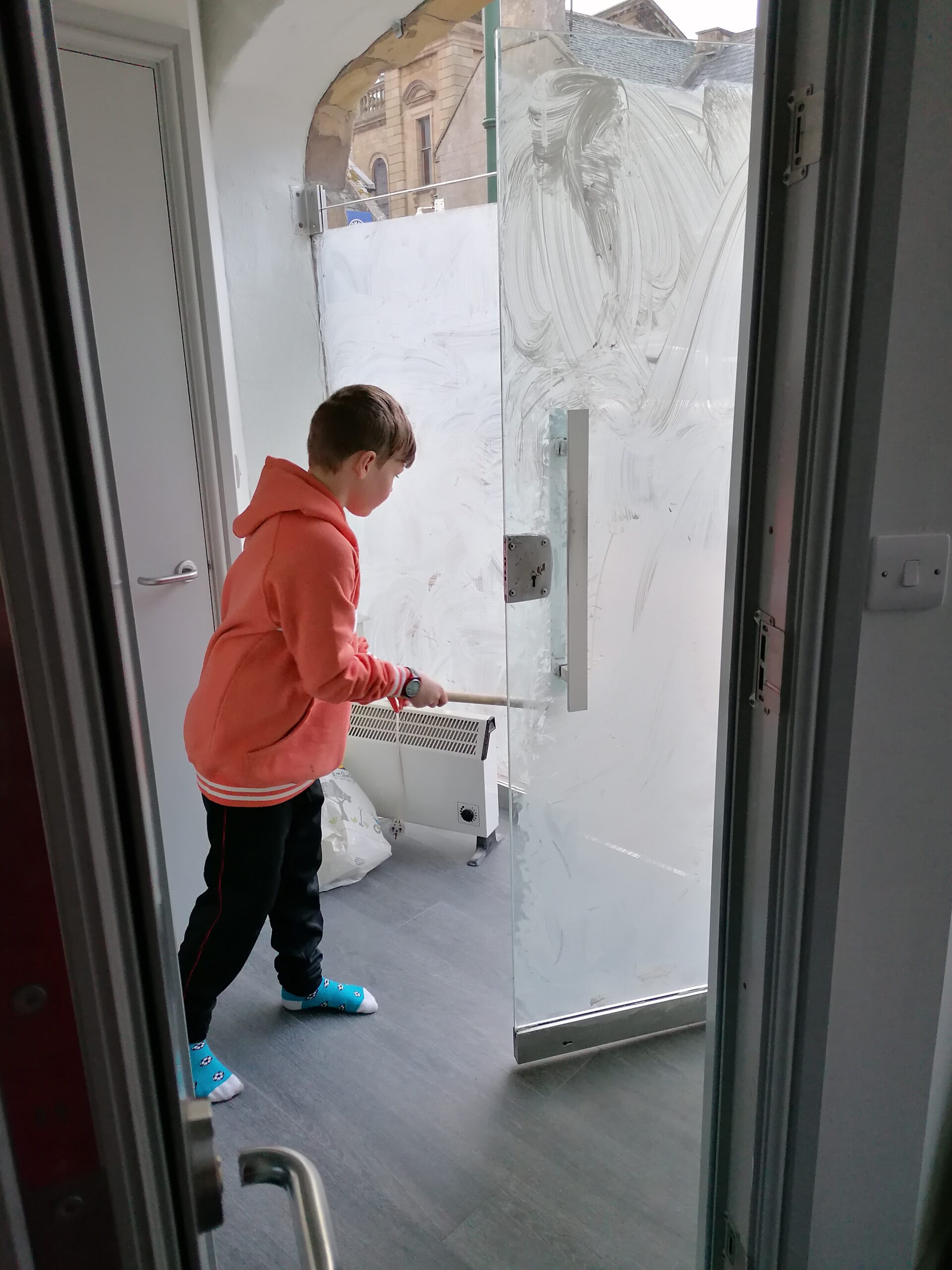 Listen to my demo’s here, instantly!